Because of our team’s history with live performances, we’ve also had our hand in theatrical production! Here’s something we’ve worked on in the past outside of the fan circuit: 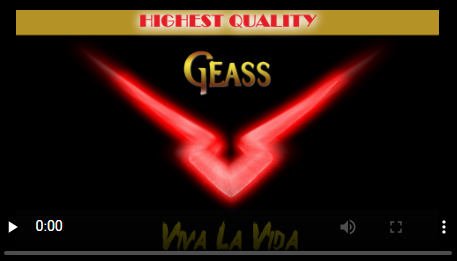