“Final Fantasy vs Kaiju Big Battel” is Digital Era Entertainment’s first feature-length production…Combining characters from Japanese video games, giant monster wrestling, anime/manga, and even with some “Hollywood Celebrities” plus “political figures” in tow, this live-action comedy film is sure to entertain! 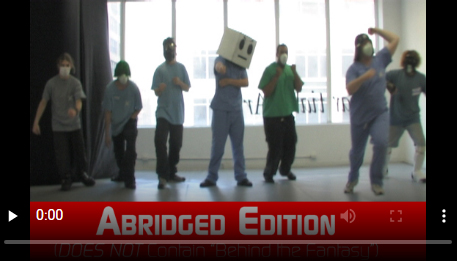 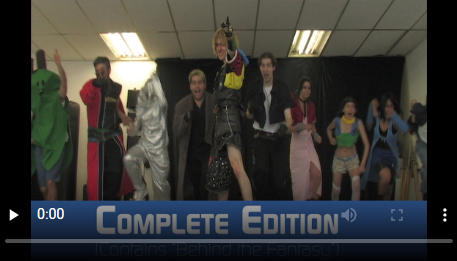 In a tale “written” by former President Bill Clinton (Alex Stamoulis) and narrated by Sean Connery (Mario Bueno, in the first of MANY roles…), years of conflict have finally come to an end, and all seems well on the planet Spira…until the nefarious Dr. Cube (Anthony Vaccaro) rolls into town to try and take over the planet! Undaunted, the rulership of Spira contracts anti-hero Shuyin (Mario Bueno) to stop him before he causes an all-out war! But this is only the beginning of a tale filled with action, betrayal, alliance, suspense, dancing…and a whole lot of side-splitting comedy featuring an assortment of characters you would NEVER expect to find in one place!